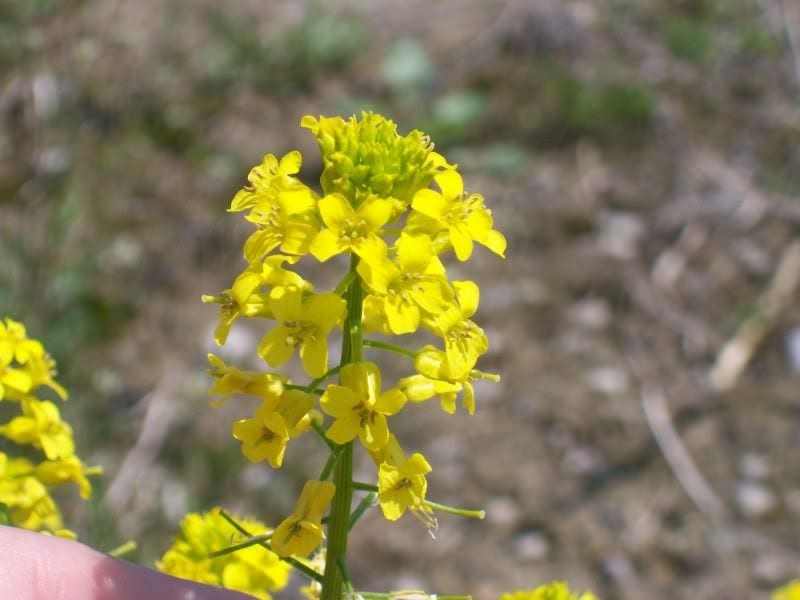 Trying to control how Wintercress grows and spreads in your garden completely rests on how you see it whether it is a weed or not. Wintercress which are considered to be tall yellow, spring blooming flowers are related to the broccoli and mustard family and truthfully, they are the first blooms that you are likely to see during the spring season. Most people consider the Wintercress plant to be a weed but truth is it isn’t harmful in anyway unless it is competing for space with another plant you are trying to grow. First things first, What Is A Wintercress Plant?

Interesting Read – All About Mealybug Destroyer

What Is A Wintercress Plant 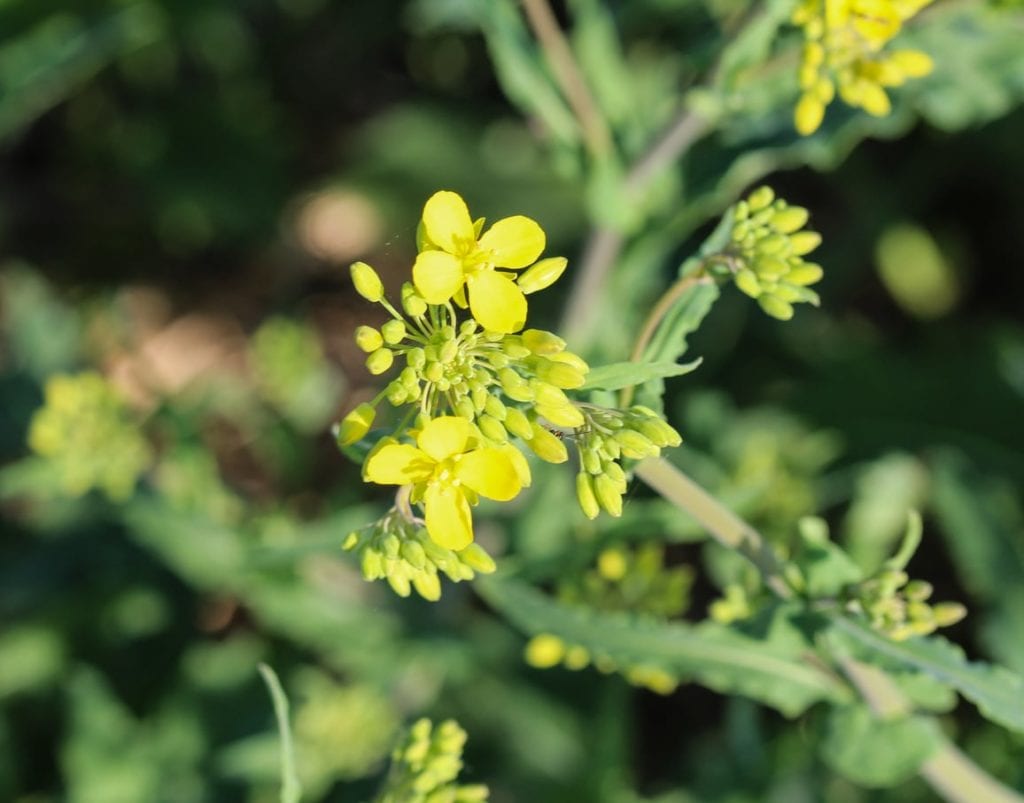 Yellow rocket as it is popularly called is not considered to be a weed in certain states but several gardeners, farmers and land owners might consider this plant to be a weed. This is how i see it, if you do not want a Wintercress plant in your garden or farm then you are likely to see this plant as a weed even though it is not harmful as people think it to be. The Wintercress plant is a biennial or perennial plant in the mustard family and it is also a native plant to Asia and Europe. Nowadays, it is found much in Canada and also in the United States.

They are capable of growing about one meter tall or three feet tall and they are also capable of producing clusters of bright and small yellow flowers during the spring season. The Wintercress plant often prefers soils that are not just rich but moist and where you are likely to find it grow is along disturbed areas and streams. They can also be found along meadows, pastures, railroads and road tracks. Despite the fact that this plant is labeled as a harmless plant, some gardeners and farmers are still concerned as to how they can deal with in their garden. 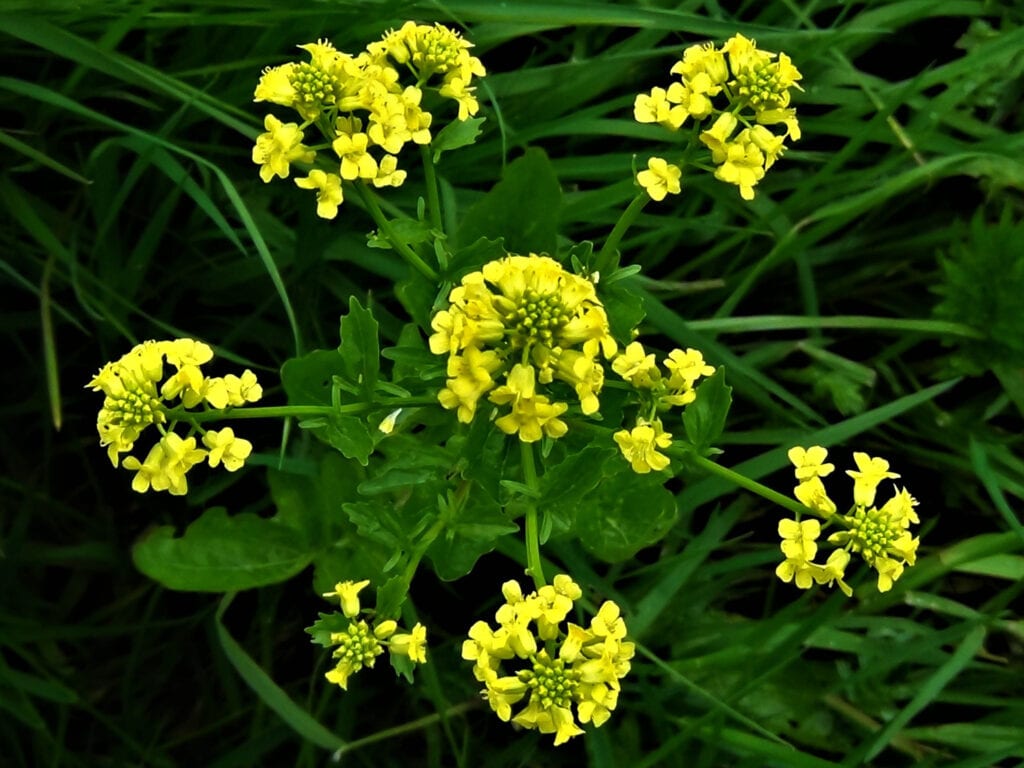 One of the best and recommended ways that anyone can adopt in dealing with or getting rid of Wintercress plants is his garden is by pulling them out of the ground. They can also be removed by mowing your garden and lawn but one thing that you should know is the mechanical approach should be done quite early right before its flowers are ready to produce seeds and also propagate. Chemicals can also be made use of when it comes to dealing with Wintercress plants.