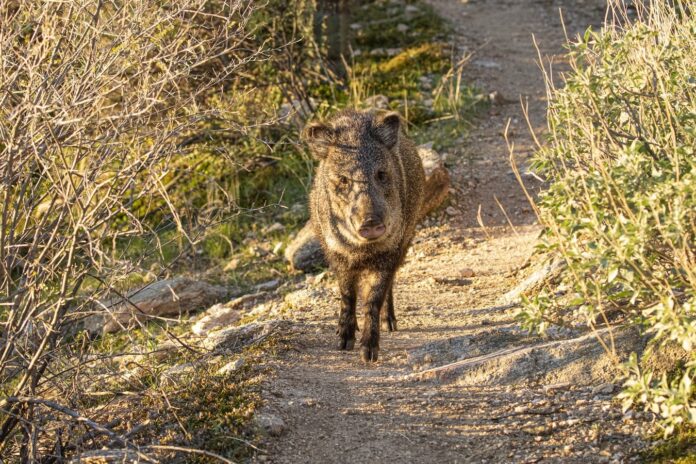 The Javelina is an animal known for hunting in the American Southwest region. You are likely to find wild pigs in many areas of the world and even though these Javelinas have the same appearance as a pig, it is actually called peccary and not a pig. Peccary can be classified in the same genus alongside earth wild pigs but they actually belong a group that is slightly different. What are Javelinas and how to cope with them is what we are focusing on today so we encourage you to keep reading as you would find something that would be useful to you.

For those who stay in Arizona, if you see a pig like animal that is also hairy, have it at the back of your mind that what you just came across is a Javelina and they can also be found in New Mexico, Texas, Central America and South Mexico as well. They are capable of surviving on different foods but the truth is they can also be a big problem because anywhere that plants or food is grown, they find it extremely attractive.

What Are Javelinas And How To Cope With Them 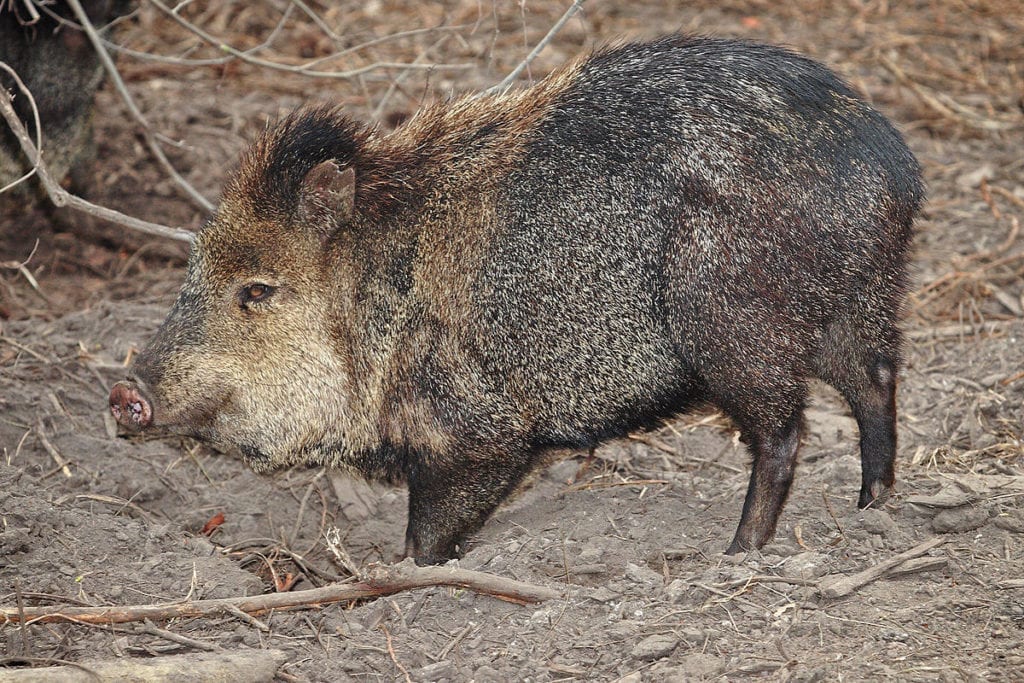 People who reside in Central and South America and also the Southwestern part of the United States must have had one or two or more experiences with Javelinas and these creatures belong to the Artiodactyla order which is similar to the common pigs. Pigs are often referred to as old world animals but Javelinas are referred to as new world animals and this is because they are found to be part of a different family entirely. These creatures would eat anything that they come across and it is a bigger problem where there is water and food in abundance.

Not just feeding on things that are grown in the ground but these animals are also capable of feeding on kittens and puppies. They have a similar appearance to boars that are hairy as well but in actual sense, they are hoofed animals simply because they always travel in groups or herds. When it comes to hunting for food, Javelinas are quite opportunistic and because they have a large range of food, they are capable of feeding on anything that actually comes their way. 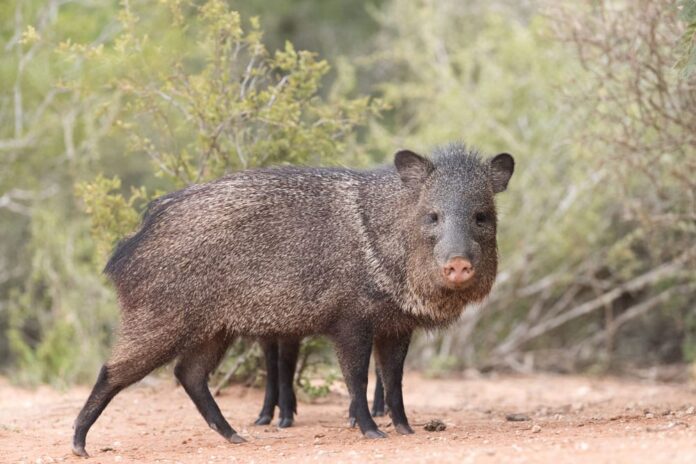 They would eat flowers, bulbs, pear cactus, nuts, berries, fish, frog, carrion, eggs, snakes, fruits and many more that you can think of. Without being told, you should know that these animals would wreck havoc when they step into any garden because they would comfortably eat up everything that you have worked so hard for. However, dogs can be used in deterring Javelina but take caution not to feed your pets outdoors. Get rid of any leftovers if you feed your pets outdoors and if you have a constant source of water, Javelina would likely invade your garden.

Erecting a fence that is about four feet high is the recommended way that anyone can get to prevent Javelinas from entering into their garden and if you know erecting a fence isn’t practical enough then you can also consider a low voltage wire which can be found a bit above the ground. Furthermore, getting rid of standing waters in containers is also another necessary thing to do if you want to keep them away and also make sure that all of your garbage are tightly closed.

Keeping your landscape clean and picking up fruits that dropped from trees should also be done because a tidy place would not be attractive to them but here is the most important thing that you should know, Javelinas are game animals so before killing any, make sure that you have already obtained a license to do so because killing them as a method of control is an act that would attract serious punishment.