If you are a dedicated gardener but also one that loves to smoke around indoor plants, i am thinking if you have ever wondered the effect this second hand smoke would have on your plants. One of the aims of growing plants indoors is because they are great when it comes to maintaining fresh and clean air as well as ensuring that toxins gets filtered out but what do you think cigarette smoke can do to the health of your plant. This plant ad cigarette smoke article would tell you all you need to know and also if plants are capable of filtering out cigarette smoke.

Interesting Read – How To Keep A Compost Bin Clean

The Effect Of Smoke On Plants 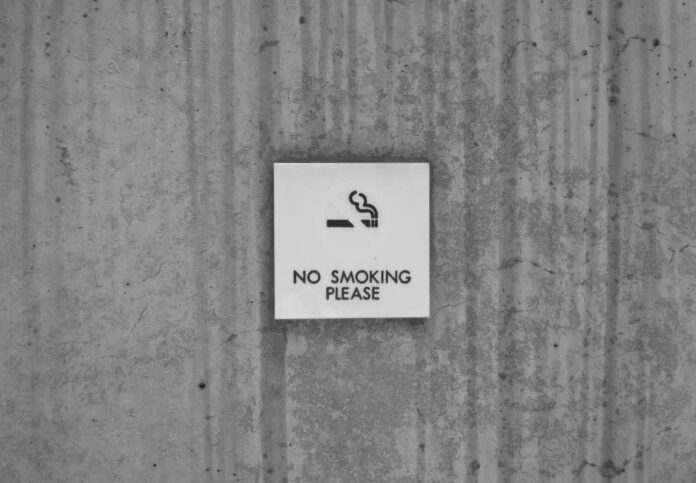 Recent studies have already proved that the smoke produced when burning trees in the forest tends to have a negative effect on plants and this happens in a way that the smoke decreases the ability of a tree to grow efficiently and also carry out photosynthesis. There are also some studies that have shown how smoke from cigarette tends to impact the life of plants and it also revealed how a plant which inhaled smoke for about thirty minutes each day ended up growing few amount of leaves.

Many of the leaves the plant ended up growing all dried out, developed brown colors and eventually died off compared to plants that did not inhale any second hand smoke. However, there are limited studies on plants and cigarette smoke but from the few we have been able to see, it is quite clear that little amount of smoke inhaled by plants is extremely damaging.

These studies however were done exposing these plants to an already lit cigarette and there is no telling what would happen when a plant is faced with a gardener who smokes constantly in a room. 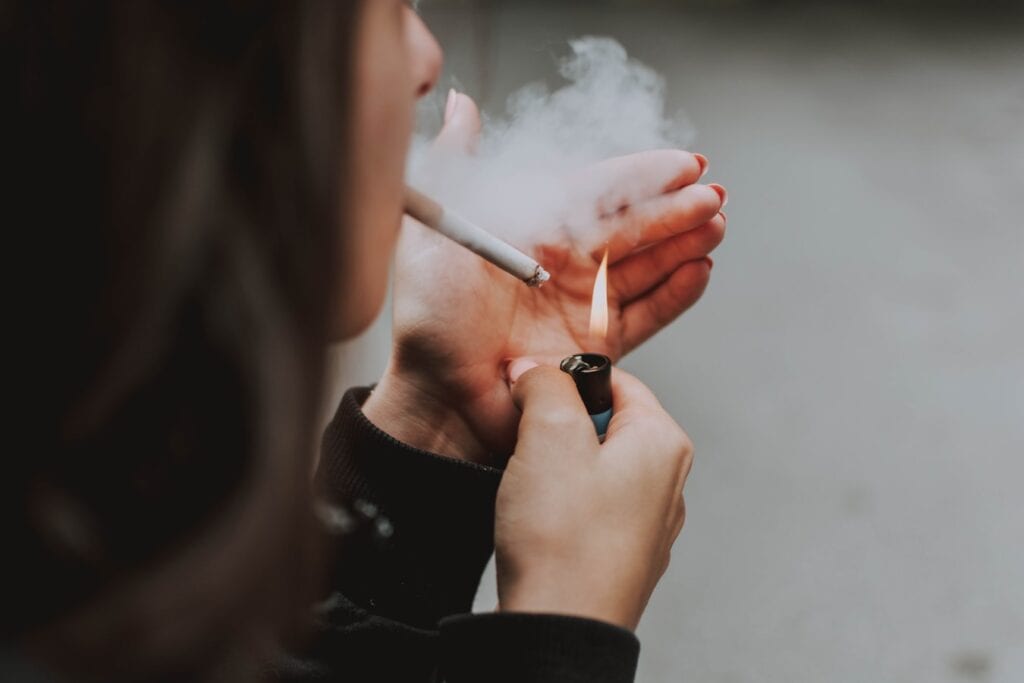 This study involved exposing peppermint plants t0o cigarette smoke and in about two hours, the peppermint plants already absorbed nicotine in high levels. This smoke was absorbed not just through the leaves of the plant but also through its roots and it also took quite some time for the levels of nicotine in the plants to drop. Eight days later, some of the original nicotine did not leave the mint plant and what this eventually tells you is that plants can be used in absorbing toxins not only from cigarette smoke but also from the air in general.

Plants are very useful when it comes to getting rid of unwanted and harmful substances from the air and this already shows in its ability to hold and trap not just nicotine but also other substances in the air, water and soil. With that being said, it is still very important for you to know that smoke is still very detrimental to the health and well being of any plant and this is very dangerous when the amount of smoke is large. Therefore, if you are a gardener, it is very important that smoking is done outdoors so as to avoid health issues for your plant and also for you.