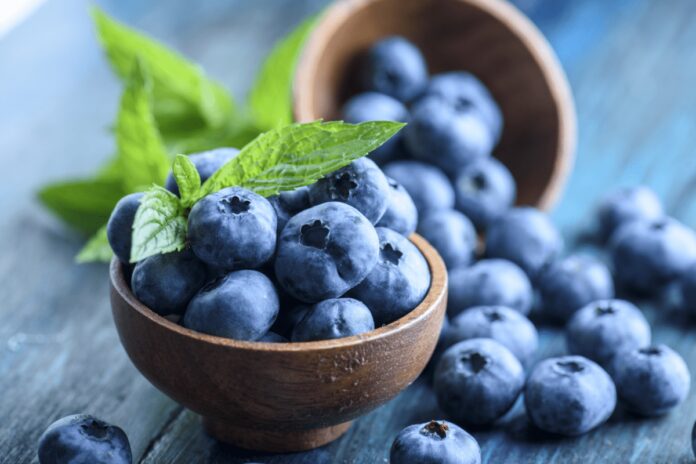 Blueberries are quite delicious when tasted but the sad thing about it is lots of insects share the same thought too. Bugs, when they consume blueberries, are capable of destroying its the crop as well as the overall health of the plant so as a gardener or farmer, it is very necessary that you check for pest attack on blueberries frequently so you can take necessary actions to stop the attacks as well. That is why this article is aimed at discussing the effects of pest damage on blueberries as well as necessary actions that can be taken to salvage the situation.

Interesting Read – What Is A Wintercress Plant

Effects Of Pest Damage On Blueberries 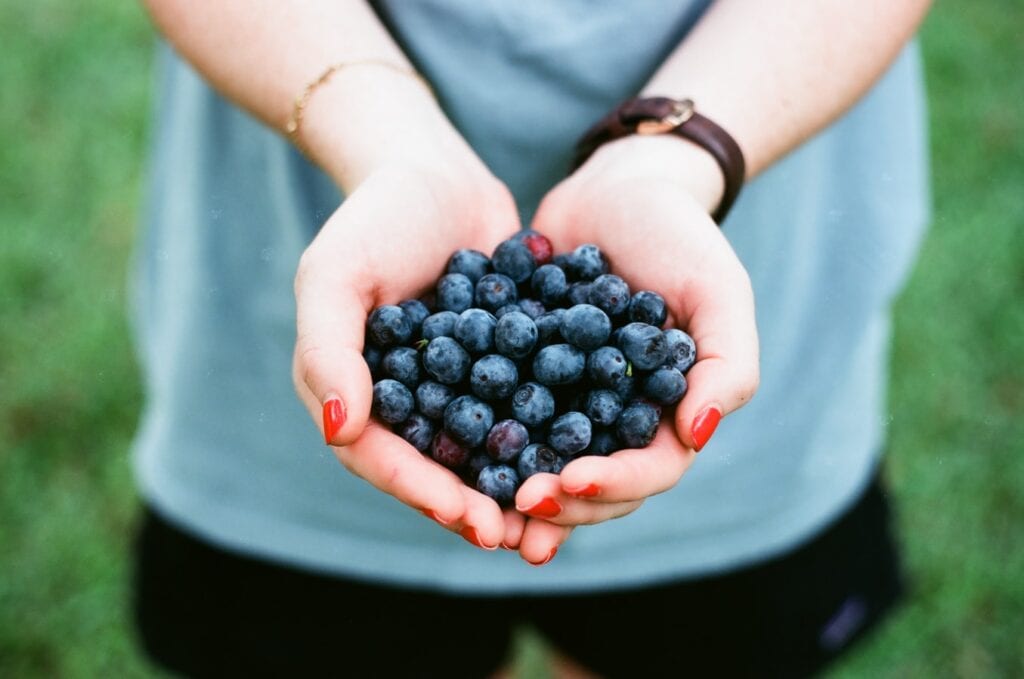 There is an endless list of the pests that tend to attack blueberries and these pests can either attack the leaves, the stems, roots, flowers and shoot. The list of pest capable of diminishing the overall health of blueberries is quite overwhelming and take oriental beetles for example, they are capable of attacking the root of the blueberries. The damage done by oriental beetles is quite hard to notice but when you eventually do, its damage proves to be very deadly. You can find the damage done by other bugs very easily and this also makes the damage easy to control.

The flea beetle is responsible for attacking lots of plant and you can notice the damage it does as small holes on your leaves. Applying neem oil or floating row covers can be used in dealing with flea beetle attacks on your plants and leaves. The Japanese beetle tends to skeletonize leaves of plants and the use of parasitic nematodes is helpful in killing of overwintering larvae found in soils while the use of neem oil or row covers is also helpful in cutting down on the adult population. Hand picking is also effective as well.

Thrips are known for stippling foliage and this ends up cutting leaves short or leaving them distort. What you should do is pruning off leaves that are already infected while the use of insecticidal soaps, neem oil and sticky traps can be used in preventing pest damage and attacks. Other examples of foliar pest which tends to attack blueberries includes; 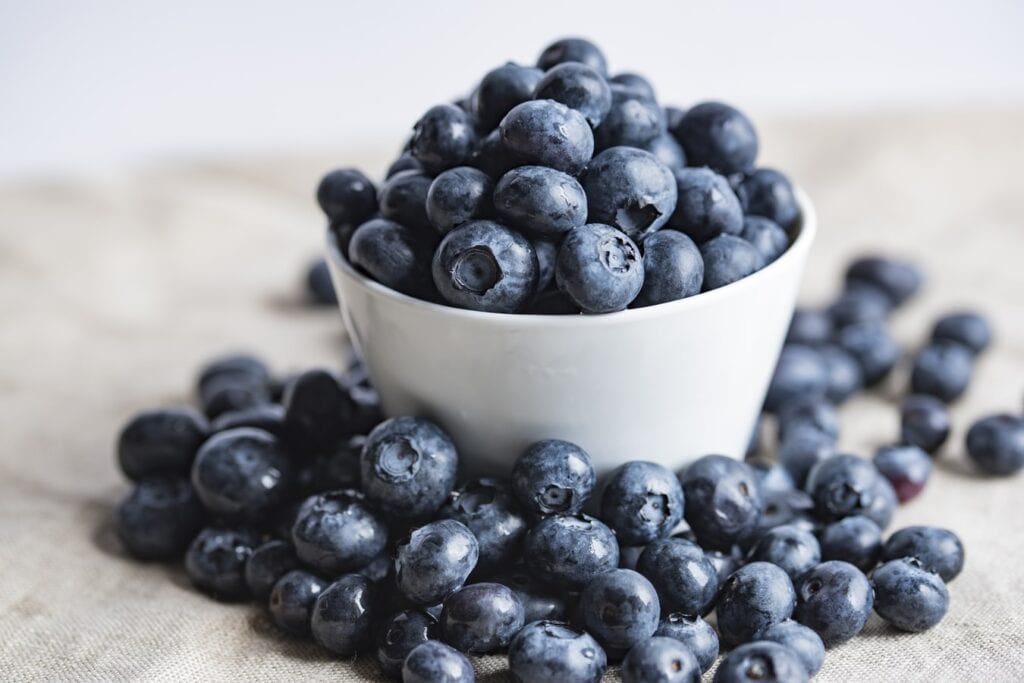 Mites in most cases are quite hard to see but placing white paper under a stem and shaking it would help in showing you tiny black specks. You can make use of horticultural soap in this case. Spanworms and cutworms are known for nibbling around the buds of blueberries and in one single night, they can actually finish off an entire flower so going out at night and handpicking these pests using a flashlight is the best method or approach. The blueberry blossom weevil is quite small, rusty and dark beetle and in warm springs, shaking the stems would get rid of them.

Scouting frequently for these insects is very necessary because the amount of damage they carry out on blueberries would only result in a reduction of yield. At the end of the day, if you have finally succeeded in chasing away all the pests that feed on blueberries then you would start reaping when the fruits starts showing. Birds and rodents would feed on the plants and also on numerous insects so what you must do is encourage natural predators as well as adopting recommended methods in making sure that your crops are well protected.