It’s not a secret that paystubs can be quite difficult to read. They’re confusing to most people and many even believe that a real paystub and a paycheck are the same things. Those might get surprised when they try to cash it in and they find out they can’t do that.

All jokes aside, many don’t know how to read or decipher a real paystub. If you’re a “Friends” fan, you might remember that line from Rachel that goes “Who’s FICA? Why’s he getting all my money?” and that pretty much sums up how some people react when they see a real paystub the first time.

Now, before we go on and try and deduct why some people find paystubs confusing – we have to start from the basics and work our way up. So, without further ado, let’s dive right into the financial world and see what’s going on there.

As we said in the beginning, many think paystubs and paychecks are one and the same when in fact they aren’t. A real paystub is a part of a paycheck that lists out all the wages you’ve earned over a period of time. However, that’s not all. A lot of other information is printed out on a real paystub. You can find info on taxes and all kinds of other deductions. All of this leads to a number most people are only interested in and that is how much money you actually get or your net pay for that period.

Now, paystubs can be either digital or printed – that part doesn’t matter. It always contains the same information. However, the information itself can differ from state to state.

Additionally, in some US states, you are legally obligated to provide your employees with paystubs.

Why Are They Necessary?

If they’re so complicated and most people don’t really know how to read them – what’s the point then? Well, a real paystub is beneficial for both employees and the employer.

An employee has an insight into whether they’ve been properly paid and compensated for their work and it can also help track and add your yearly wages if that’s something that’s important to you. For employers, on the other hand, these can be used to settle some potential issues with employees over the monthly pay, tax deductions and so on.

What Makes Paystubs So Complicated?

Well, one of the reasons why someone might find these complicated is the sheer amount of information that’s printed on them. Also, when you look at a real paystub, it feels like all you see is deductions and it looks like none of the money is going to you.

That’s what confuses most people – they don’t understand where the money is going. Well, no more. We’re going to break down everything in just a few moments and by the time we’re done – you’ll know who’s FICA and why he’s taking some of your money. Let’s proceed.

The first thing that confuses some people are gross wages. Gross wages is what an employee costs the employer before all the deductions. As you can see on this website, it all starts with gross pay and from there it all goes “downhill”.

Gross wages are calculated differently depending on whether you’re paid by the hour or if you’re paid by salary. Either way, your hours worked will be included, as they’ll determine how much money you’ve earned.

However, hours worked aren’t the only thing that affects the pay. If you’ve had some sick pay or bonuses or even overtime – all of that will be included at the top of your check stub. Once all of that is neatly calculated you’re left with gross wages – the sum you’re going to start deducting from in just a few seconds.

You have to pay taxes – it’s that simple. Employee taxes are the ones that hurt the most, as that’s where most of “your” money goes when you look at a check stub. Most commonly, the taxes that are deducted are federal income tax, FICA tax and in some instances, based on where you live and work, state or local income taxes. All of this information will be separately printed and deducted from gross wage, right there on the real paystub.

However, taxes aren’t the only thing that you can see eating away at your gross wage. There are all kinds of different benefits and deductions that can be found on the paystub. Things like employee benefits, insurance premiums, retirement plans, dental and loan insurance, health insurance, union dues, loans, so on and so forth. Once again, all of this will be listed separately, ironically, to lessen the confusion.

Now, another thing that can be confusing, even though it’s not chipping away at your gross wages are the employer contributions. Employer contributions are the things that are paid from the company’s money – not deducted from your gross wage. For instance, an employer might pay a portion of FICA tax or some of the employees’ insurance premiums and that information would also be printed on the pay stub. 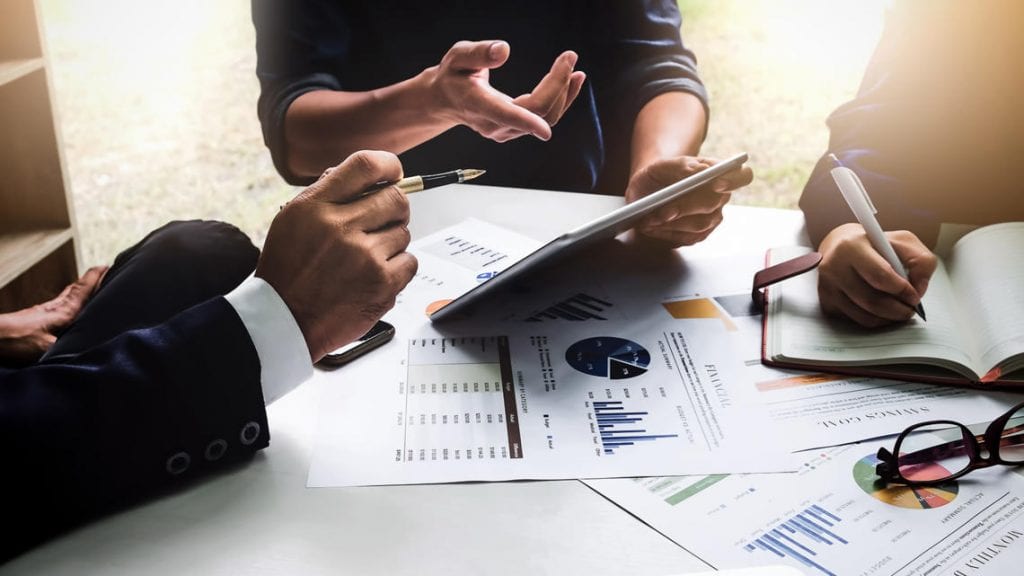 In addition to all of that, many find paystubs confusing, because, well, they are. If the company’s using bad software, it can result in a confusing, badly thought-out paystub which even an experienced accountant wouldn’t be able to decipher. It’s very important to use quality software for these kinds of things because errors in payroll processing could result in some major financial or legal problems for both employer and the employees.

Finally, a very valid reason why some people find a real paystub confusing is that they just can’t be bothered to learn how to read it. The only thing they care about is the net pay and that’s all that matters to them. Federal tax deduction or an insurance premium – it’s all the same to them.

As you can see, there are various reasons why people might find paystubs confusing. We hope we have managed to successfully explain some of the key elements found on the real paystub and clear up some confusion.

8 Top Hobbies You Can Turn Into A Business In 2023

7 Hobbies You Can Earn Money With