NFL teams will be forced to get their draft plans in order without a scouting combine this year. That probably shouldn’t work, yet it most definitely will, simply because it just has to.

The COVID-19 pandemic has left the NFL without a path to a combine for the first time in 40 years. The scouting event has served as an avenue for top college prospects to showcase their talents en route to getting drafted since 1982. It has been held in Indianapolis since 1987. The league would basically make the city its own during the week the event is being held, with coaches, scouts, front office personnel, trainers, and doctors from every team assessing over 300 prospects.

Players would be put through their paces on both the field and the gym; the workouts are hardly as challenging as the nervy face-to-face interviews, however. 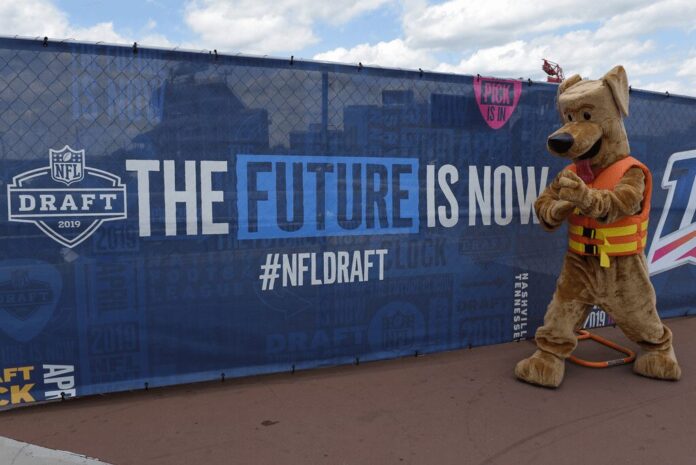 This time around, the NFL is choosing to forego the whole thing in an effort to cut down the spread of the deadly respiratory disease, in a traditional sense at least. The draft, though, is still very much on.

That event is set for April 29-May 1, leaving teams faced with the difficult task of evaluating college players bereft of the advantage of a combine. Workouts and medical tests will still have to be done, interviews too. As opposed to the customary shared location, 101 colleges have been hosting scouting camps from early March, with plans to close up shop in early April. Interviews won’t take place, with prospects to hold conversations with team reps virtually.

“Now, it’s a little bit more of the wild, wild West. It’s the train station. In all facets,” Glenn Cook, vice president of player personnel for the Cleveland Browns, told USA TODAY Sports. “You have to be intentional about who we need to speak to, how we need to talk to them.

“When you think about it, most of these guys played for four years, and you’ve spent that time in the fall looking at this Rolodex of information that you have from your sources, and they have a much better feel of who this young man is than my feel from a 15-minute sitdown.

“I’m just not that smart. I’m not a psychologist. I’m going to trust all of the information being gathered over the last several years over a 15-minute interaction at the combine.”

Seasoned scouts and coaches are well aware of the combine’s importance but also note that it is only good for a fraction of actual player draft profiles. Invites have already been sent out in any case.

A lot of the time, teams would have several seasons of game footage showing every player eligible for the NFL Draft. The better teams typically attend the combine as a formality, using the medical evaluations as a means of getting additional interview questions in. Given current circumstances, scouts know they’re to rely on relationships with college coaches even more.

Information on player personalities and characteristics, as well as strengths and weaknesses, are given higher importance than what’s found out during the combine, especially when added to footage of gameplay.

There are still a number of caveats in light of the combine getting binned, though. Various players have opted out and have no film showcasing recent field output, while others played for schools that only had a four-game season or just started playing slates that were pushed back.

Such circumstances call for simply making do with what’s in the pocket but they are also likely to affect the bookmakers’ draft odds. Of course, a Sportsbooksreview would go a long way in helping fans make the best punts. 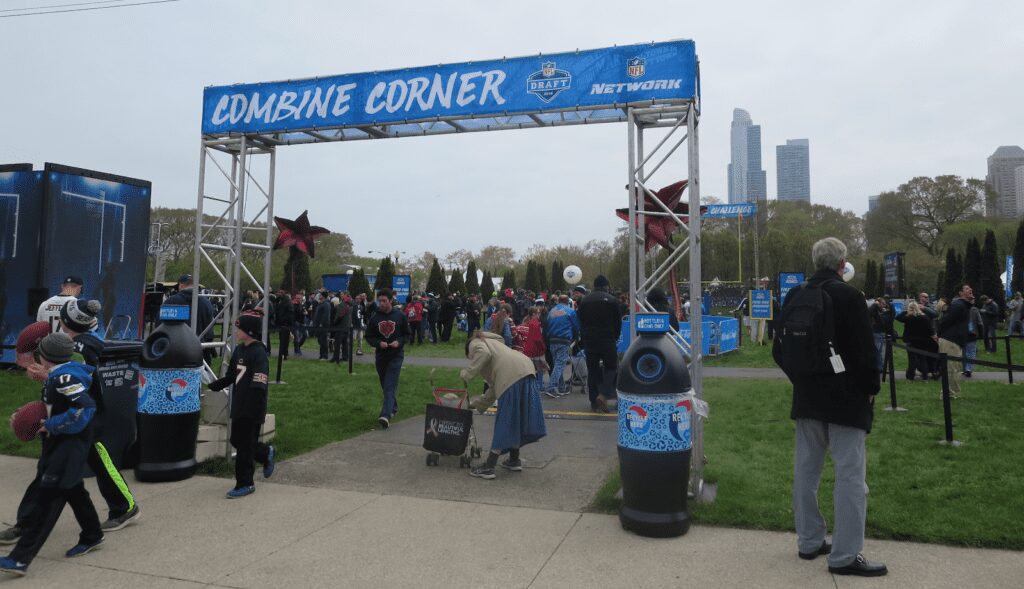 “It’s no different than how baseball scouts have to put in evaluations on 18-year-old high school players, who they’ve never seen face some of the best hitters in the country depending on where they’re playing, and you’re trying to project what he’s going to look like in five years,” Cook added.

“It’s no different than if a player got hurt and missed this season. You go off of what you have. … It’s the world we’re living in. The cool part is, we’re all living in the same situation.”

For the most part, everyone involved in the modified combine will have to employ a great measure of flexibility. It’s just how things work amid such unprecedented circumstances. Certainly, it will not be easy but it’s necessary in order to make the whole thing work.

“It’s a year of adaptation and experimentation,” player agent Leigh Steinberg also told USA TODAY Sports. “The teams who have the great plans – like in the Oklahoma land rush, the teams that had figured out methodology – will execute it better than teams that are floundering with an approach.”

In other cases, agents have placed their players into the care of trainers – former wide receiver Brandon Marshall is one such individual. Marshall is the owner of the House of Athlete brand based in Florida. The brand is housed its own version of a combine earlier this month, putting around 40 athletes on show. The former NFL player is responsible for training the prospects, along with director of performance Mo Wells.

Marshall intimated folks were scrambling to figure things out last year as plenty of athletes had to return home without getting in front of scouts. This time around, however, he reckons they were ready to meet the challenge.

“Last year was a tough time for not only the athletes but facilities and agents trying to figure out how to help these kids walk in their purpose and fulfill their dreams,” he said. “This year we were prepared.”

COVID-19 has forced just about every sector to rethink strategies. The pandemic’s early months left most people with just the option of staying home but folks have since ventured out and are keen on returning to normalcy, albeit adjusted. The NFL is no different.

If anything, the pandemic has brought out creativity a lot of people weren’t aware they had.