All About Invasive Ornamental Grasses 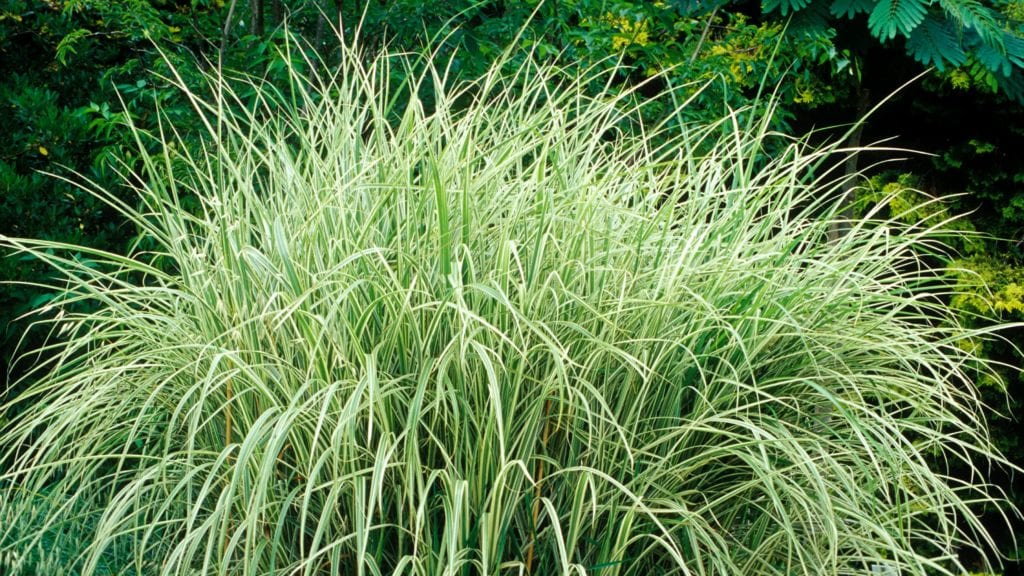 Learning how to manage ornamental grasses is very important especially when dealing with this waving and elegant plants and what makes them quite beautiful and attractive is its feathery and plumed infloresences which sometimes can also be a problem too. Its seeds are wind borne therefore resulting into a large number of baby plants and if this isn’t its form of propagation then lots of grasses would spread through its rhizomes therefore resulting into a much bigger problem.

The period when most dying grasses or grasses that were not even green starts growing back up is the spring time and this is also a period when offspring plants starts appearing. This could result into a multitude of offspring but what we really find interesting the most about these plants is that what you might see as a problem in one region might not be a problem in another region. The secret lies in finding out the method of propagation, native region of the grass and the resemblance of your zone to the native plants.

As long as your zone continues to look like the temperature, light and water of the grasses you have  in the native land, the more it would continue to spread and turn out to be a problem.

How To Kill Invasive Ornamental Plants 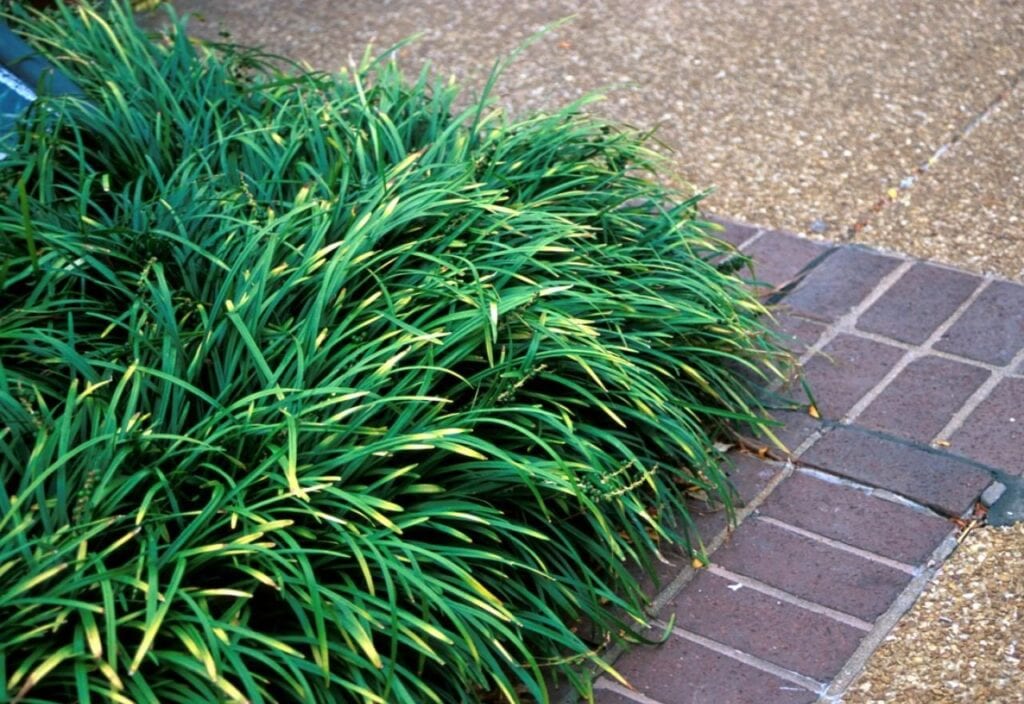 In some regions, getting rid of ornamental grasses during the spring time is also similar to appreciating these attractive plants but one thing that you can actually do is reduce the pop up baby plants by taking away the inflorescences right before the fall season. It is important that you must do this before they get matured and start spreading out their seeds so you really are not likely to benefit from whatever seasonal interest that these plants brings in the winter season.

Plants that tends to spread through rhizomes can be managed easily just by trenching and this can be done either by forming a sort of barrier round about the plant so its rhizomes do not get to spread. You can also try cutting around the root zone during the summer period so that its rhizomes remains confined thereby making it difficult for them to create offshoots. Furthermore, if these plants have eventually gotten out of hand or the natural ornamental plant control isn’t working then you can now switch to making use of chemical methods.

In most cases, hexazinone and glyphosate are the most effective chemical control methods that can be used in dealing with ornamental plants. However, one thing that you need to do first before growing any plant is checking with your local extension office before you go ahead and start growing a specie with potentials of being invasive. You should also check new plants every year for new individuals and also new seed heads and you can adopt hand weeding methods if you are paying attention to the grasses growing in your garden.

Grazing and mechanical tilting are methods that most people have found to be very effective when it comes to dealing with plant species that are likely to be invasive.