React is a programming language that was created by Jordan Walke, an engineer at Facebook. It’s used for building user interfaces and web applications. This language is popular because it makes creating interactive UIs simpler and faster. Additionally, its code is easy to read and understand. Finally, it is constantly being updated with new features, making it a good choice for modern web development.

When looking to hire a React developer, it is important to consider their skill set. That person should have a strong understanding of JavaScript and React concepts. They should also be able to create well-structured and maintainable code. Additionally, it is helpful if the developer has experience with webpack, Babel, and other build tools.

The different types of Developers

– Full stack developers: Full stack React developers are responsible for both the front-end and back-end code. They have a deep understanding of how the entire system works and can be used to build complex applications.

In order to identify the most qualified candidate, consider asking questions about the following topics:

-React Router: This library is used for routing in React applications. Candidates should be able to discuss how they would use the Router to create various routes and navigate between them.

-Redux: Redux is a state management library often used with React. Candidates should understand how Redux works and how they would use it within a React application.

-JSX: JSX is a syntax extension used by React that allows for HTML tags within JavaScript code. Candidates should show how they would use it within a React component.

-React Native: Native is a framework that allows for the development of native mobile applications using React. Developers must be able to discuss how they would use it to develop a cross-platform mobile application.

What about the Salary?

You should keep in mind that the average salary for this role is $85,000 per year. However, salaries will vary depending on experience, location, and other factors. With that in mind, be sure to research the going rate for React developers in your area before setting a budget for this role. Additionally, look for candidates with a strong portfolio of work, as well as positive reviews from previous clients or employers.

How to find a Good Developer? 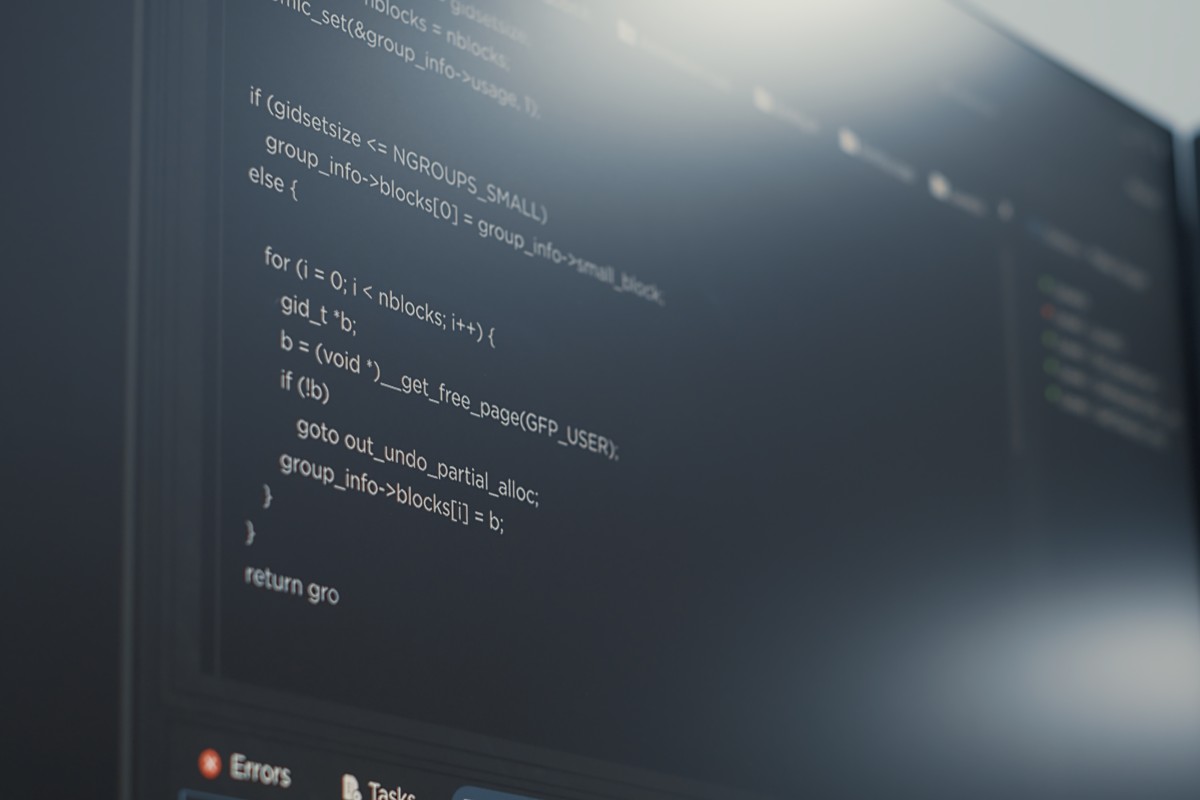 First and foremost, a good developer should have a strong understanding of JavaScript. React is a JavaScript library, so knowing JavaScript is essential. Beyond that, it’s also important for a developer to have a good grasp of HTML and CSS. This combination of skills will allow them to create well-designed and responsive user interfaces.

In addition to being proficient in front-end technologies, it’s also beneficial if a developer has experience with back-end technologies like Node.js and Express. This can come in handy when building full-stack applications with React.

Finally, you’ll want to make sure that the person you’re considering hiring is proactive and communicative. These are important qualities for any developer, but they’re especially important when working on projects with tight deadlines. With that said, there’s no need to hire someone who is off the charts in all of these areas. Just make sure that they’re competent in most of them.

The benefits of working with a React Developer

Working with a React developer can help increase your productivity as they can handle all the UI updates for you. This means that you can focus on other aspects of your project, or even take some time off!

React uses a declarative style which means that you don’t have to write as much code as you would with other libraries or frameworks. This can lead to fewer bugs and fewer errors in your code.

This programming language is also known for being fast and efficient. This is due to its use of Virtual DOM which makes it easy to update only the parts of the UI that have changed, instead of re-rendering the entire page.

If you’re planning on building a large web application, this programming language is a great option as it’s easy to scale. This is because of its component-based structure which lets you break down your UI into small pieces that can be reused throughout your app.

There’s a large and active community around React, so finding help and resources is easy. If you’re ever stuck, you can always reach out to the community for help.

React developers are in high demand right now, and for good reason. This is a powerful JavaScript library that allows developers to create user interfaces and applications with ease. If you’re looking to hire one, make sure you’re getting someone who is experienced and knowledgeable about the library. With the right developer on your team, you’ll be able to create amazing user experiences that will keep your users coming back for more.

How Much Does a Lightsaber Replica Cost

A Guide to Princess Cut Diamond