A very popular ornamental shrub which you are likely to find all over many gardens and yards in the United States is Burning Bush and considered as a native to Asia plant, burning bush is said to produce flame red and stunning foliage combined with red-berried that are pretty too.

However, this plant is also considered to be invasive and therefore prohibited or even banned in several areas in the United States. This article talks about the effects of burning bush plants but there are several alternatives that can also provide similar stunning fall colors.

Interesting Read – Why You Should Shop At A Local Garden Center 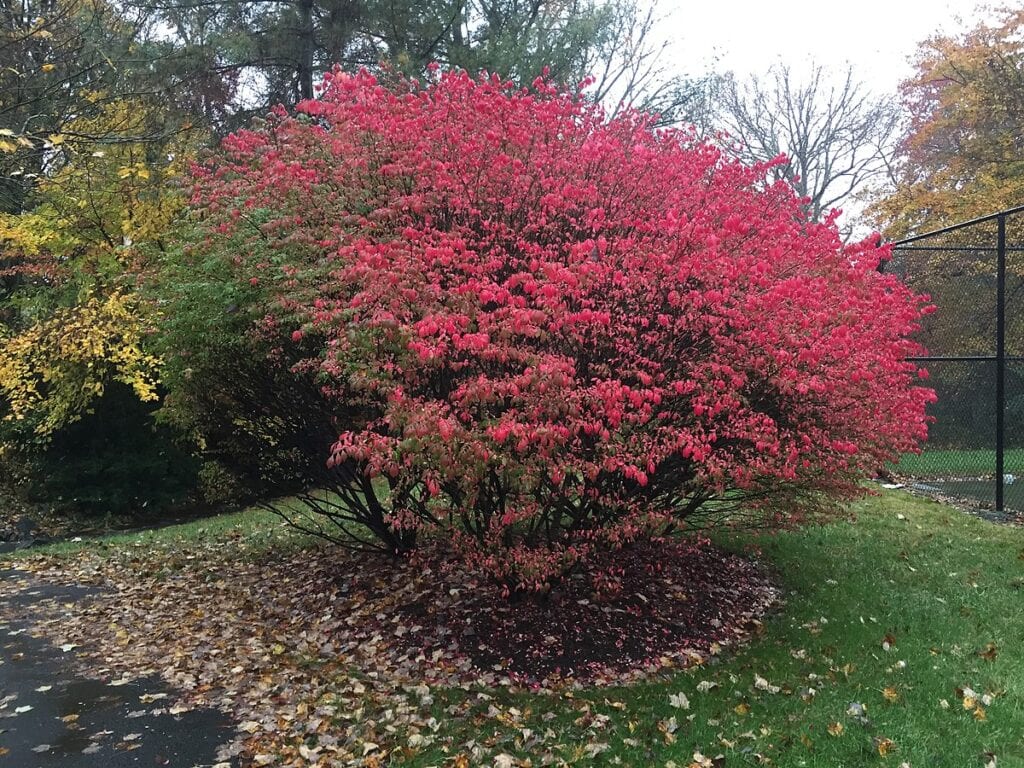 Most gardeners are worried about the effects of a burning bush in their gardens and yards and also they would like to know if this plant is truly invasive. The answer is yes and in states like New Hampshire, the burning bush is actually prohibited from being grown. This has also spread to the midwest and also along the east coast.

Euonymus alatus also known as burning bush can also be called winged euonymus or winged burning bush and this is because of the appendages which you would get to see on growing young stems.

Burning bush is capable of growing up to twenty feet which is actually six meters high and it is also considered to be deciduous and also popular for its colorful berries and shiny red fall foliage. The next question most gardeners ask is “is burning bush bad”?

If you consider this plant to be invasive then the truth is it is actually a bad plant. This is because it competes with native wildlife, plants and native species as well for their shelter and also for their food. It however out-competes them leaving them with nothing most times.

Having a burning bush in your yard might not really seem like a big issue. Furthermore, berries from burning bush tend to fall to the ground and reseeding takes place therefore causing you to pull out these seedlings with your hands and that is actually what most people consider to be a hassle.

Another problem that you have to deal with is the birds that come to carry these seedlings into natural areas and these seeds tend to start growing out of control. This is where the main problem actually lies.

When it comes to controlling burning bush in your own yard, what you actually need to do is pull out its seedlings using your hands and I also don’t see a problem with you getting rid of and replacing the entire bush as well. You can pull out these seeds by digging out its root disposing of whatever that is left of the entire plant.

In situations where the burning bush has spread over larger areas, what you might need to handle the situation could either be by using a herbicide or by using heavy equipment. 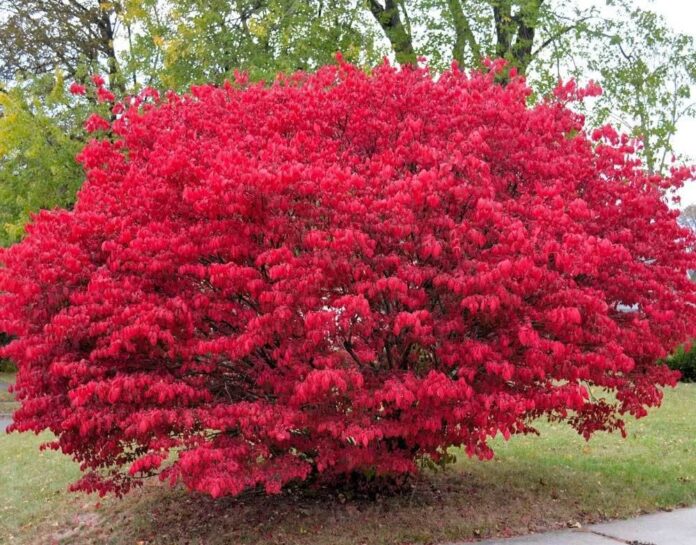 There are some other great plants that you can consider growing in your garden or yard instead of the burning bush plant and you can consider growing the choices we have listed for you in the midwest and eastern states and we guarantee you that you would end up having similar berries, fall color and growth habit for your wildlife. These plants are;

If you want to get that attractive stem and winter color then you can try planting varieties of dogwood. Take for example the redtwig dogwood which is capable of producing vibrant and red stems that you would see all through the winter period and another perfect choice you can try out is the silky dogwood variety.