The advantage of the smell from phlox is that it doesn’t just stop at attracting bugs into your garden but it also attracts human beings as well.

Dealing with phlox bugs is what this article is all about as well as teaching you easy steps you can use in getting rid of them.

What Is A Phlox Bug 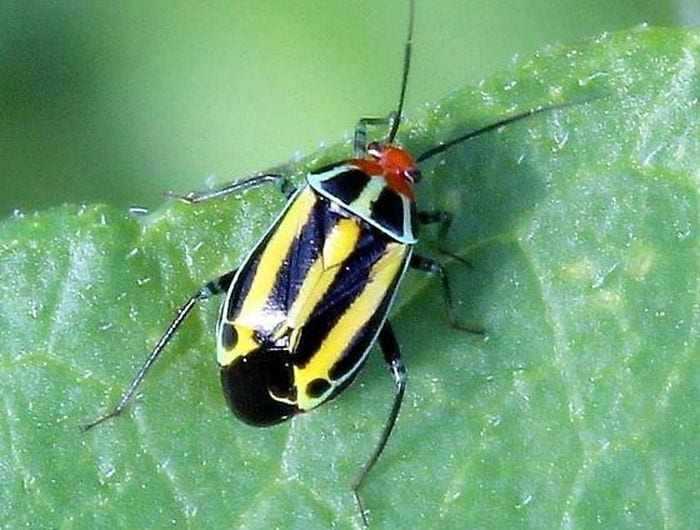 A phlox plant with curling or speckled leaves is already at risk of being attacked by phlox bugs and phlox bugs are pretty looking insects which possess a very toxic feeding habit that is capable of diminishing any plant they find themselves on.

The phlox plant is vulnerable to several bugs but the phlox bug is mostly focused on attacking cultivated and wild species. These pests are known for their fast movement, difficulty in spotting and also their ability to stay under leaves.

We however advise you to spend little time with any phlox plant that is sick in your garden and see if you can make use of or identify what we have just talked about right now. Getting down and maintaining a still eye to a position with a phlox bug is important if you want to kill it and this is because phlox bugs can easily jolt away when it senses any form of movement.

For this reason, patience is needed when trying to kill phlox bugs and in no time you would be able to spot a bug with an orange color body with purple wings.

This particular type of bug is known for its fast movement when moving from one leaf to another and it is also known for residing under the leaves of the plant. It feeds on plants by draining out the juice from them therefore leaving these plants decapitated.

Even though there are several bugs that gardeners deal with on a daily basis, phlox bugs alongside spider mites are the most difficult to deal with and also the ones capable of causing the most damage. Living through the Midwest eastern US, you are likely to encounter phlox bugs.

One way to identify that your plant is being attacked by phlox bugs is the sudden appearance of light green or white spots on the leaves of plants and you can also find lots of spotting on your stems as well.

The process by which these bugs sucks the juice off from your leaves leads to the curling of these leaves causing them to turn brown and die off eventually. The overall health of your plant would be affected generally as foliage would be reduced and plants would be unable to feed themselves properly. 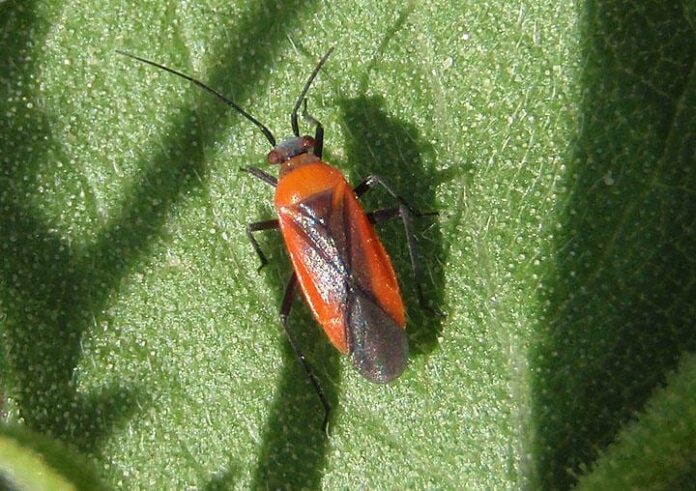 At the end of every planting season, it is a necessary thing for you to do a proper and thorough cleanup if you don’t want your plant leaves to be at the mercy of phlox bugs. This also involves getting rid of debris from surrounding plants and getting rid of any plant material which carries an egg.

Infested leaves and stems should be cut back and also discarded and also ensure that several times, you check constantly for nymphs especially during the growing season. Treating your leaves using horticultural oils and soaps is also very necessary for you to do.

You can also switch to the use of chemicals if your plants are in very bad shape and you are sure they were attacked by phlox bugs. Also, ensure that you are making use of a selective insecticide so as not to cause harm to beneficial insects.