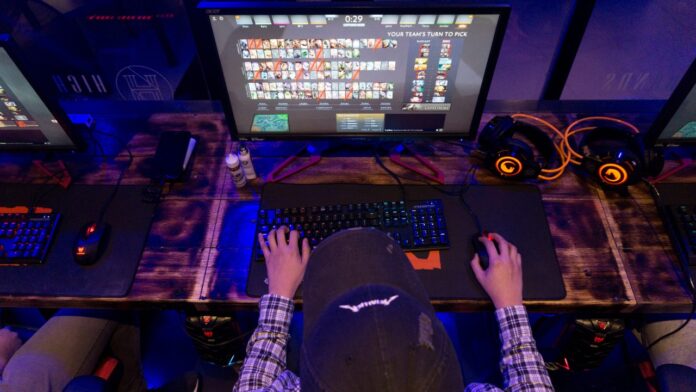 When a sector such as online gaming bursts on the scene, turning itself into the dominant form of entertainment in the matter of a couple of decades, it is only normal that many gamers will be left scrambling to keep up with the speed of change.

This can lead to certain pitfalls arising, some of which can catch out unsuspecting players who are too busy enjoying themselves online to realize they have fallen foul of a certain rule or expensive clause buried in the small print.

Here we take a look at some of online gaming’s most common pitfalls, as well as what gamers can do to ensure they avoid them and keep clicking and toggling to their heart’s content.

Some of the most popular varieties of online game that exist today can have tens or hundreds of providers, all of whom want to be the go-to place for every gamer’s needs. They compete for that coveted number one spot by offering up a dizzying array of promotional deals and sign-up offers. Some of the most valuable dos and don’ts surrounding such offerings involve their small print, which can occasionally conceal the fact that all is not as it seems. Most bonuses that are offered up by online gaming companies come with wagering requirements attached as well as other terms and conditions. For the uninitiated this can sometimes lead to scenarios where a gamer thinks they have just won big, only to then get that sinking feeling when they realize that they still have some way to go to be victorious.

The best way to not be caught out in this way is to break with the habit of ignoring the small print, to instead bore down into the finer detail of each mouth-watering deal. Some might be exactly what you expected, but the more outlandish ones are probably not. 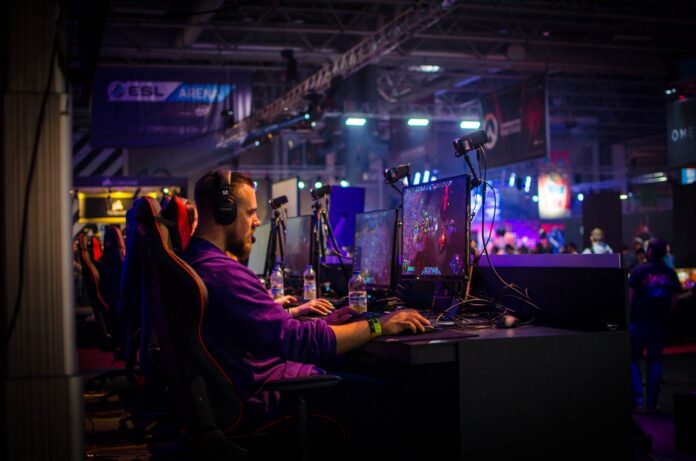 Competition offline, such as on a sports field, usually comes with rules of etiquette and accepted behaviors, but that is not always the case in online gaming lobbies, where mob rule can sometimes take over.

It can be very easy to get swept up in the negative sentiment swilling round a toxic lobby, but the best thing to do is ignore it and run counter to the norm, to spread fun and joy instead of bitterness. This is ultimately a pitfall that a gamer can only bring upon themselves, although there are some online games out there that seem to engender better communities than others.

Another pitfall that many online gamers get sucked into is believing that the more hours they spend in front of a screen the better they will get at a certain game. While practice certainly does make perfect in most instances, it is usually only high-quality practice that garners the most rapid progress. This means it is important to take regular breaks as well as ensuring you get outside and enjoy some fresh air to keep your reactions sharp, rather than lingering all day and all night in your cosy gaming den.

Not all gaming pitfalls have to do with software, mindsets, and attention to detail, because sometimes one of the things that holds gamers back is that their gaming setup is completely out of whack. Not having a comfortable chair is a cardinal sin, because a bad back can lead to complications that could force a player to cut their gaming days short. Bad lighting can lead to eye strain, and loose wires hanging everywhere will eventually lead to an expensive and frustrating trip or fall. One of the important thing as well is to keep an eye on the game server host. Bisect Hosting has the great article on this topic that is worth reading.

Playing for Your Health

The most common error that you should avoid is choosing the incorrect website. There will be numerous websites that will attract you by giving discounts, extra points, and a variety of other things, but you must conduct comprehensive research before choosing any site. You must investigate the site’s history to determine its credibility.

Check the payment alternatives and reviews as well to avoid wasting money and effort. You may accept tips from experienced players and check which websites they prefer to make an informed selection regarding an online gambling site. You may also look at online casinos in Malaysia, which are well-known for their gambling offerings.

The Limits of Video Games as a Mood Enhancer

When you play video games too much, they cease to be good for you. It is deemed “excessive” to work more than 10 hours each week.

In these instances, you may:

∙ Have you ever felt anxious?
∙ I cannot sleep.
∙ I don’t want to be in social situations.

Another concerning symptom is the use of video games to escape from reality. As previously stated, this sort of activity can result in video game addiction, which can subsequently lead to other bad behaviours. Too much gaming can be harmful, but when done in moderation, it can be beneficial to your mental health.

Playing without understanding the game rules

When you visit an online gambling website, you will see a number of games featured around the site, each with their own set of regulations. These websites help newcomers grasp the fundamentals of gambling so that they may become acquainted with the regulations. Most of the time, though, participants begin playing with tremendous enthusiasm without even realising what the game is about or what rules they must follow while playing.

Most games appear simple at first glance, but they require tactics to identify the optimal actions and grasp the probabilities of the game. You risk losing your game and, eventually, your money if you ignore the regulations and play by your own rules. As a result, before you begin playing, always spend some time researching the game and learning the methods. This will assist you to avoid losing money and will improve your understanding of the game’s regulations.